Passion for marine life, transformed into art. More than art, it is a cry of revolt, a cry for help and a cry for an end. We have to embrace our planet with all our love.

It represents what we are leaving in the sea for future generations. 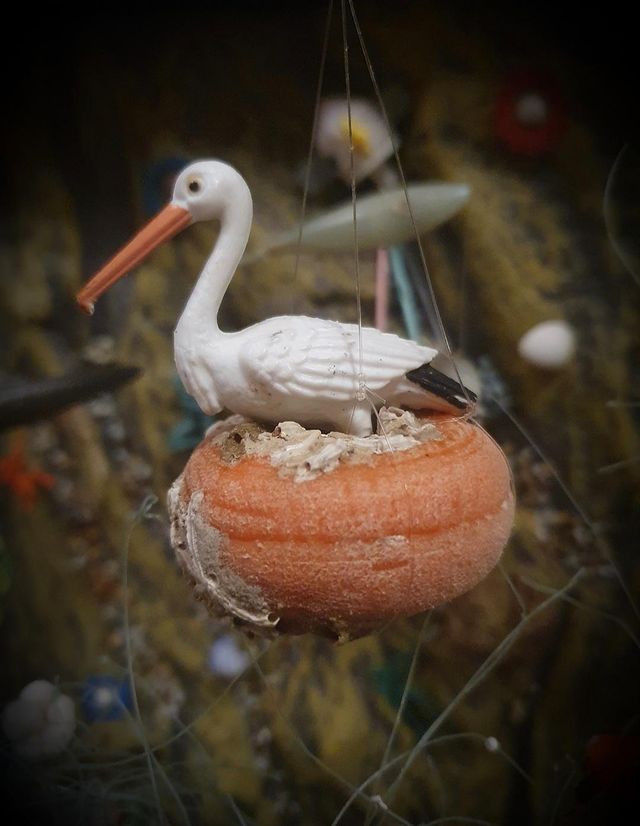 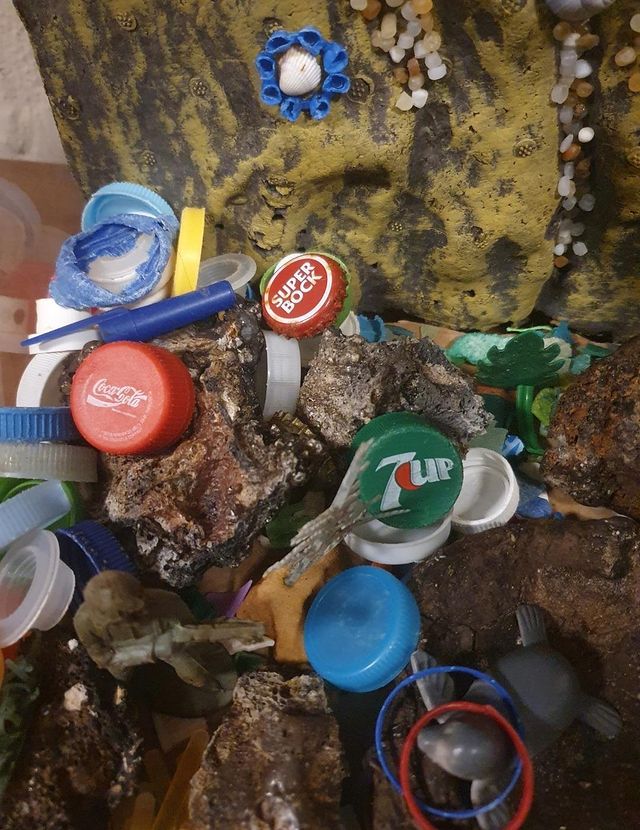 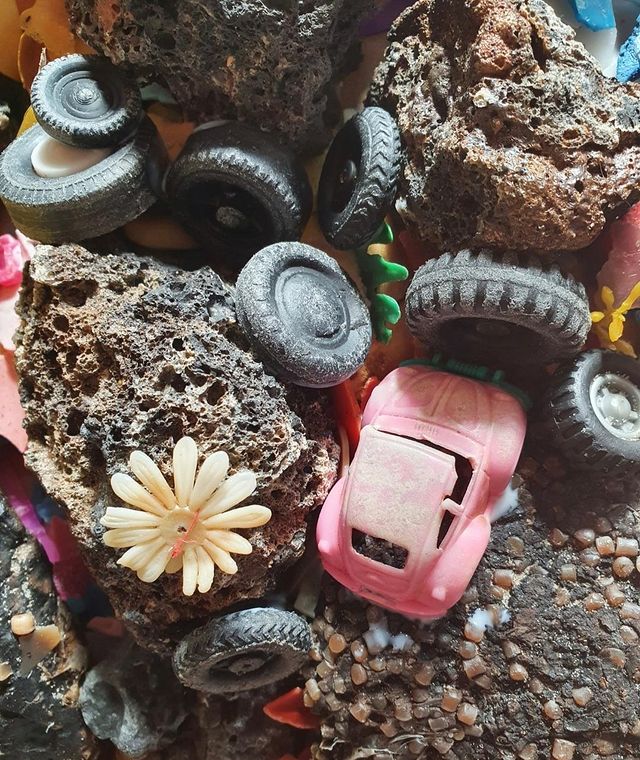 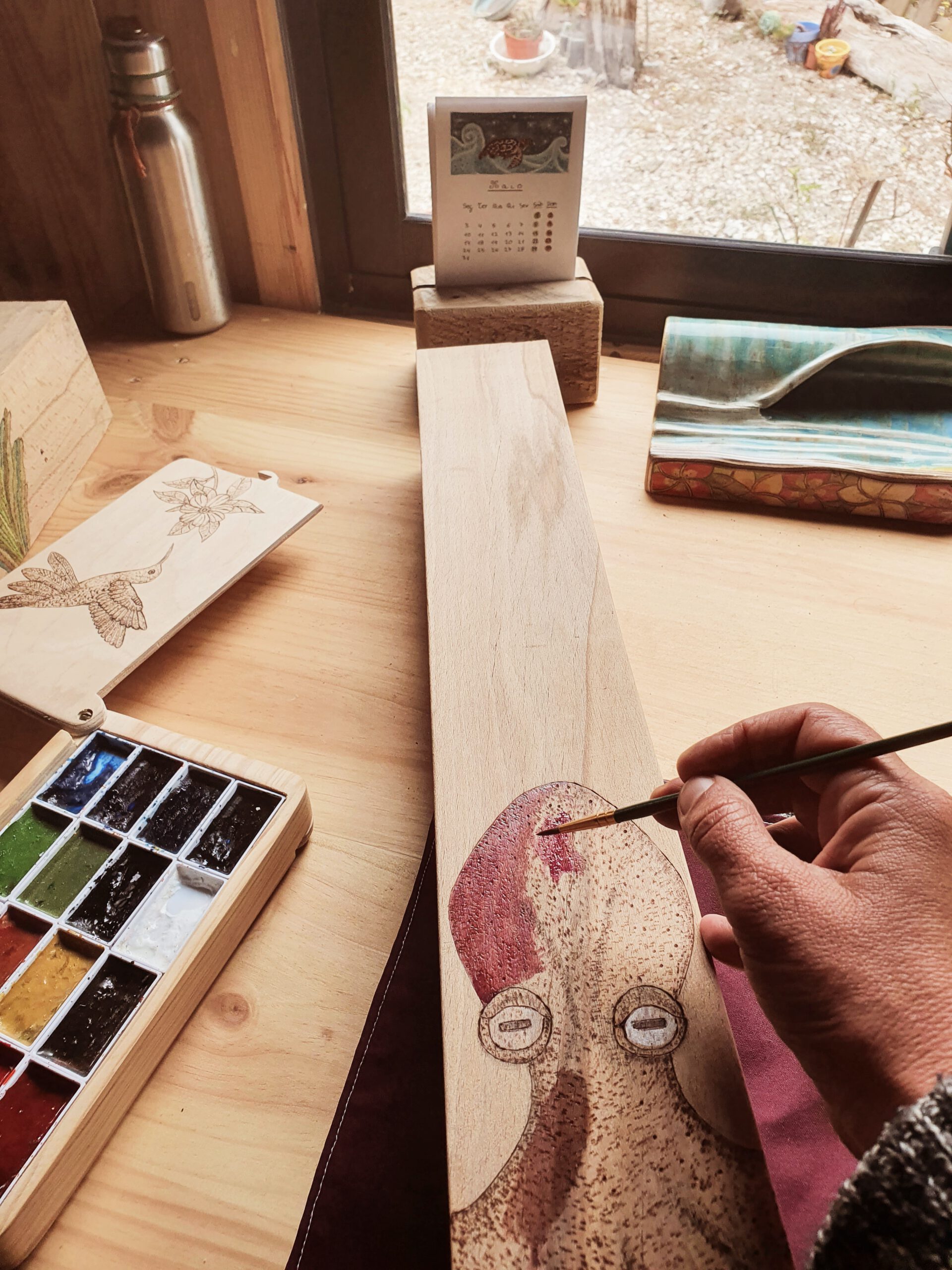 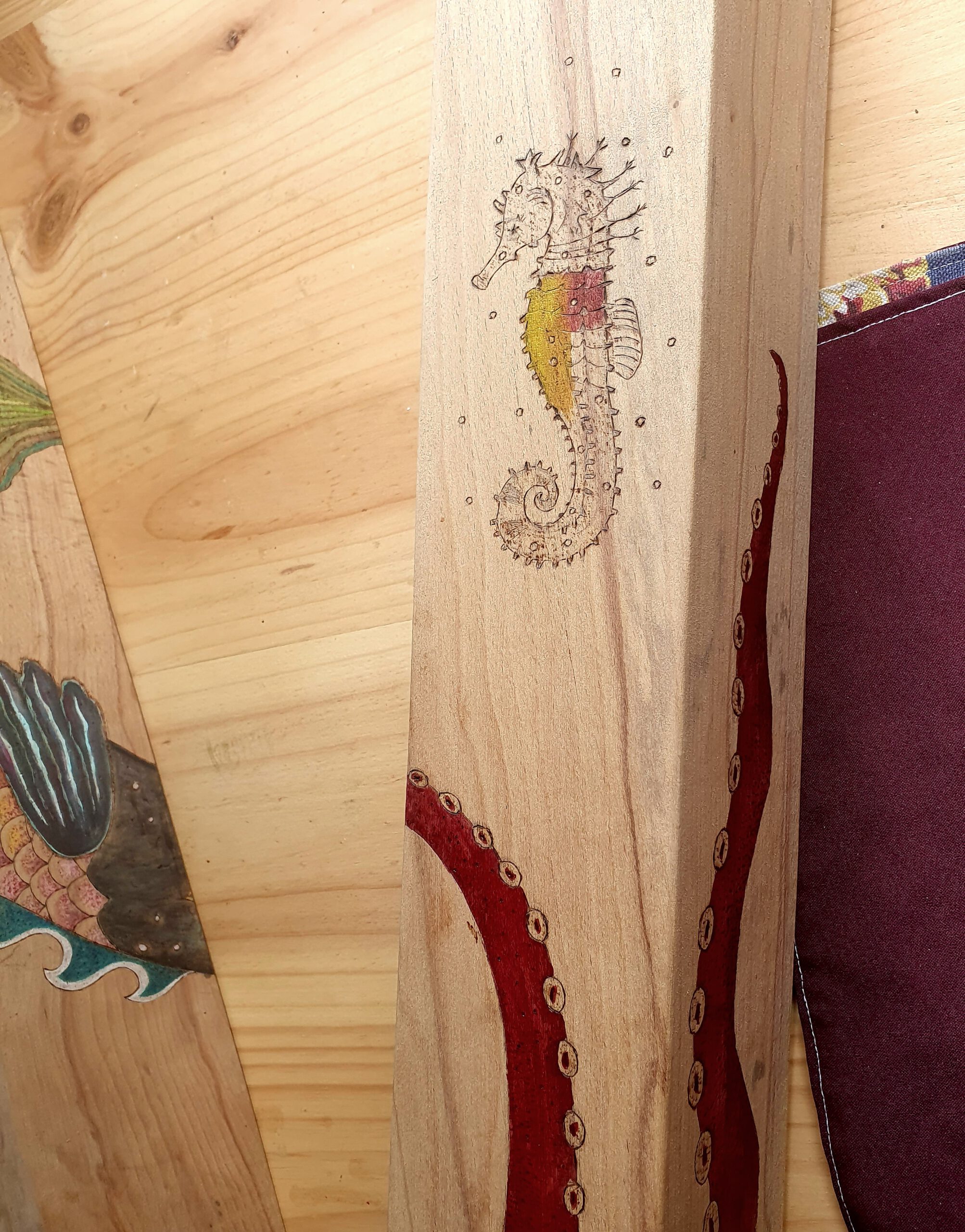 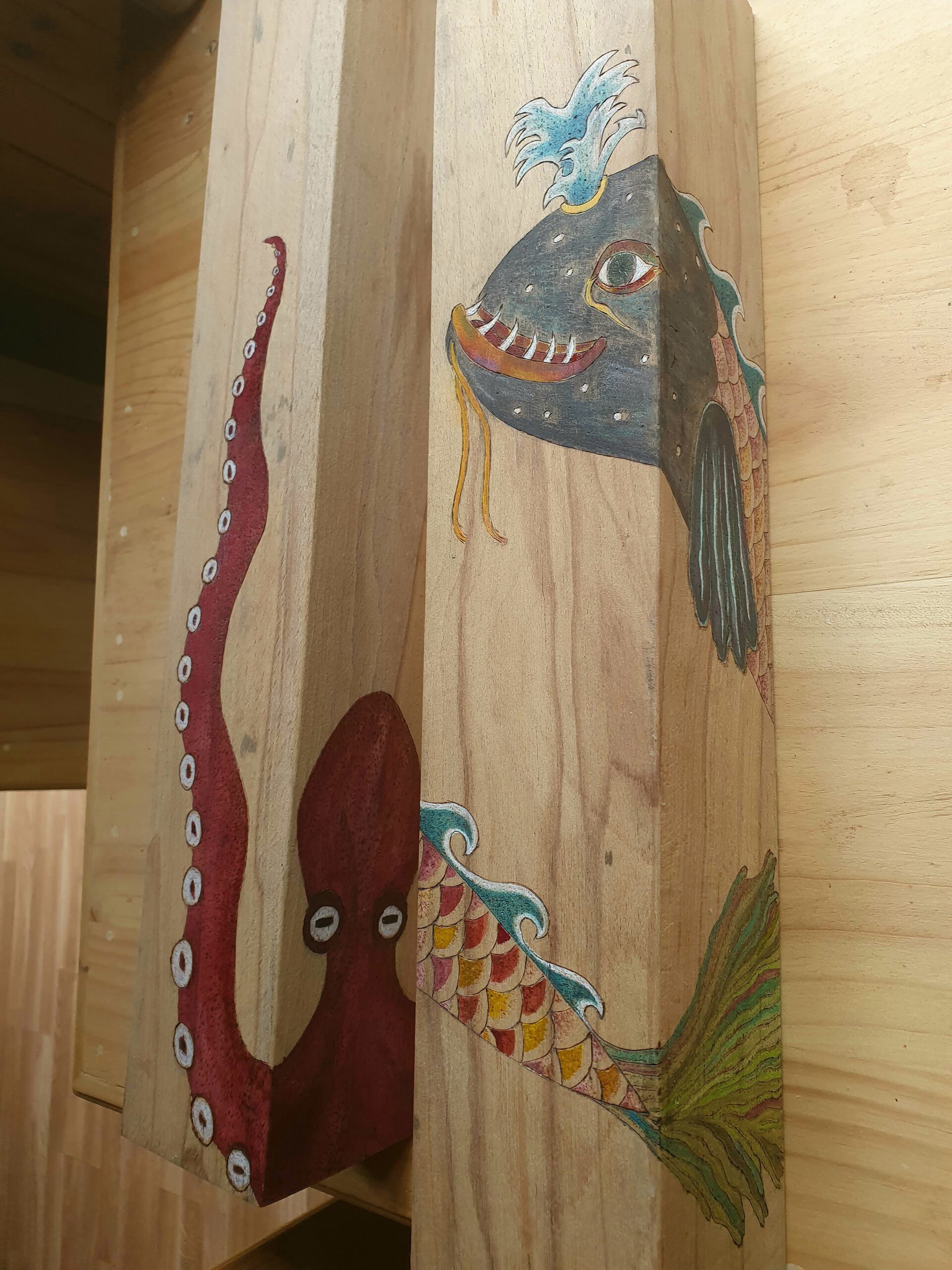 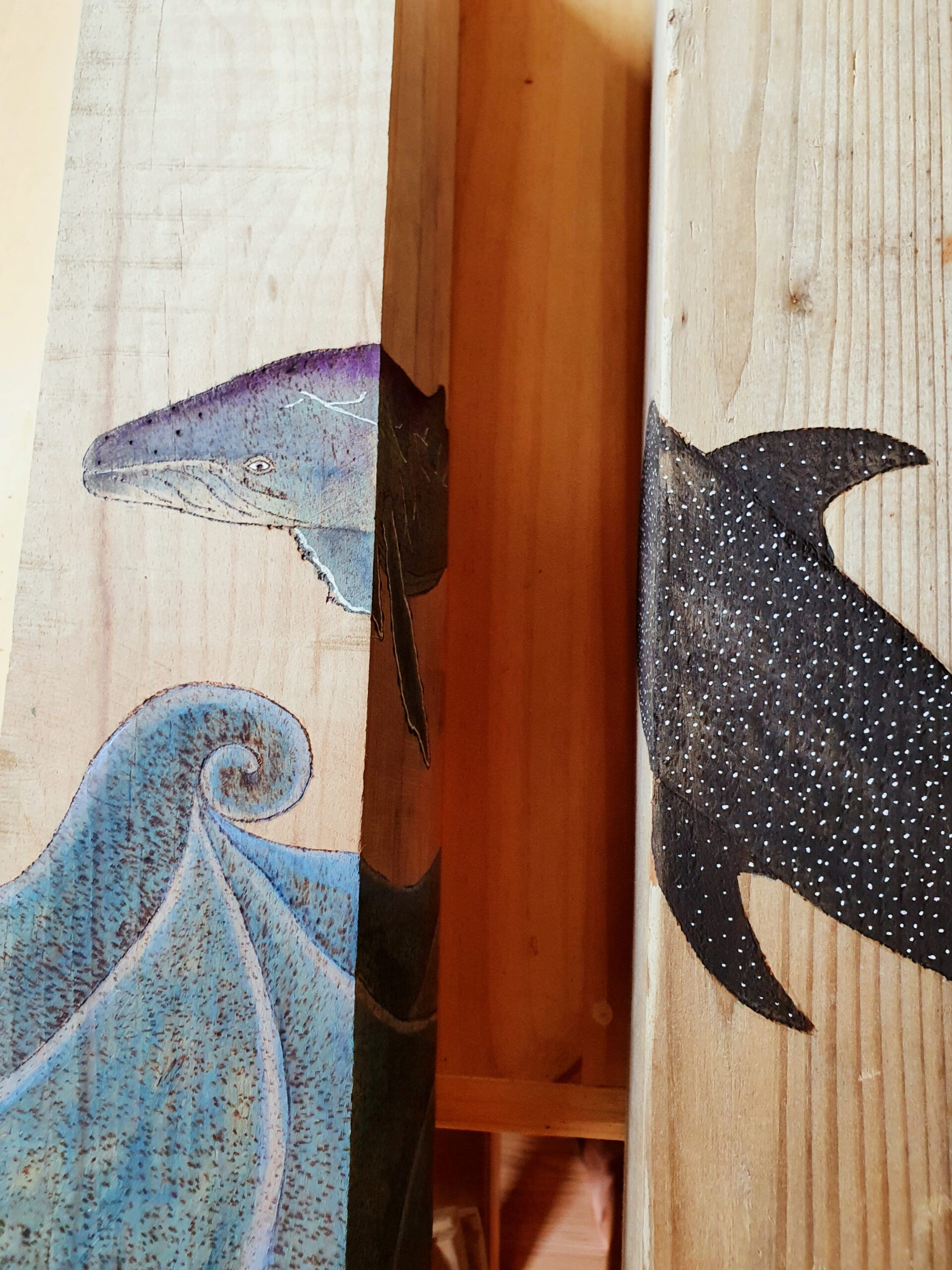 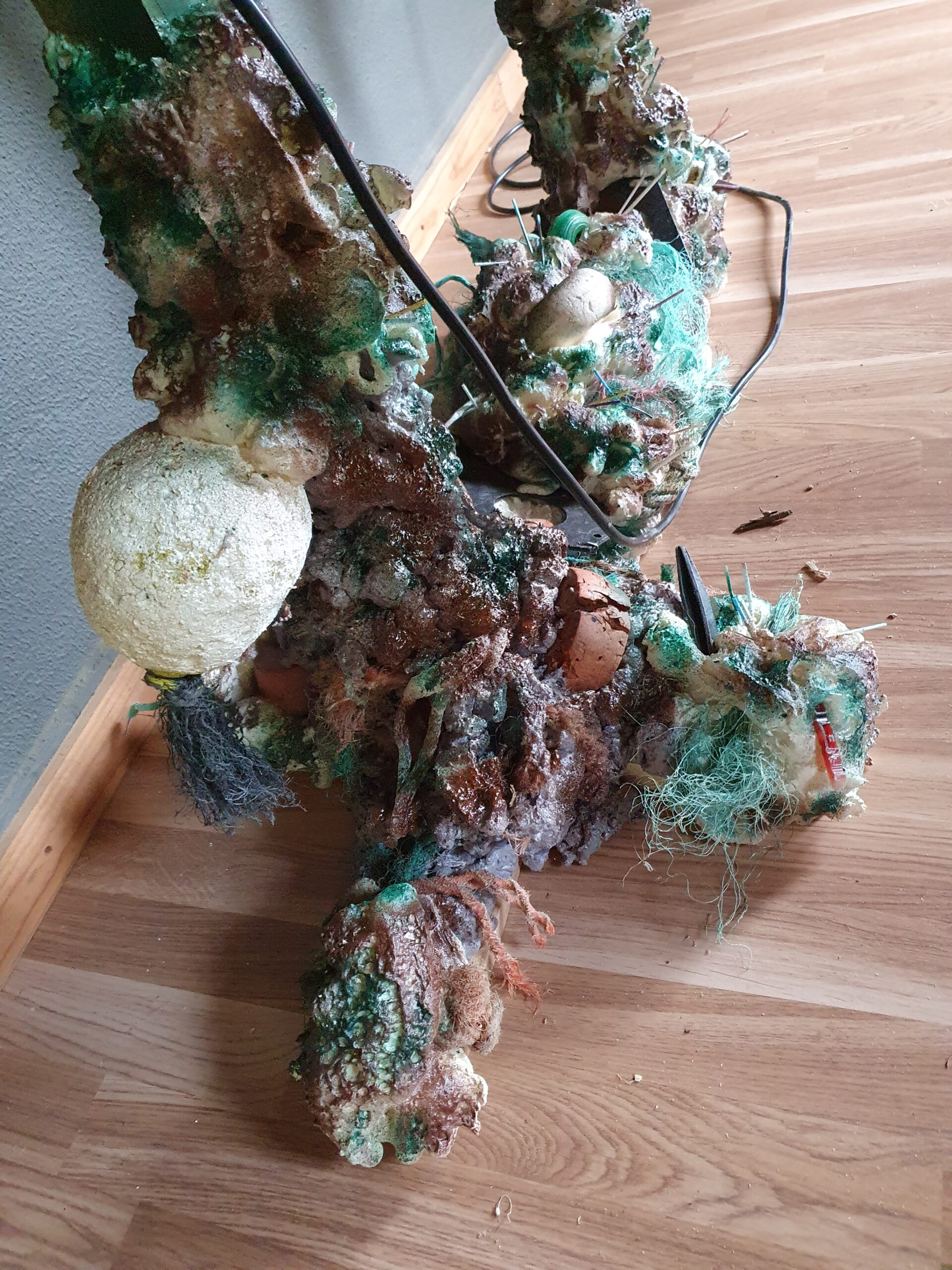 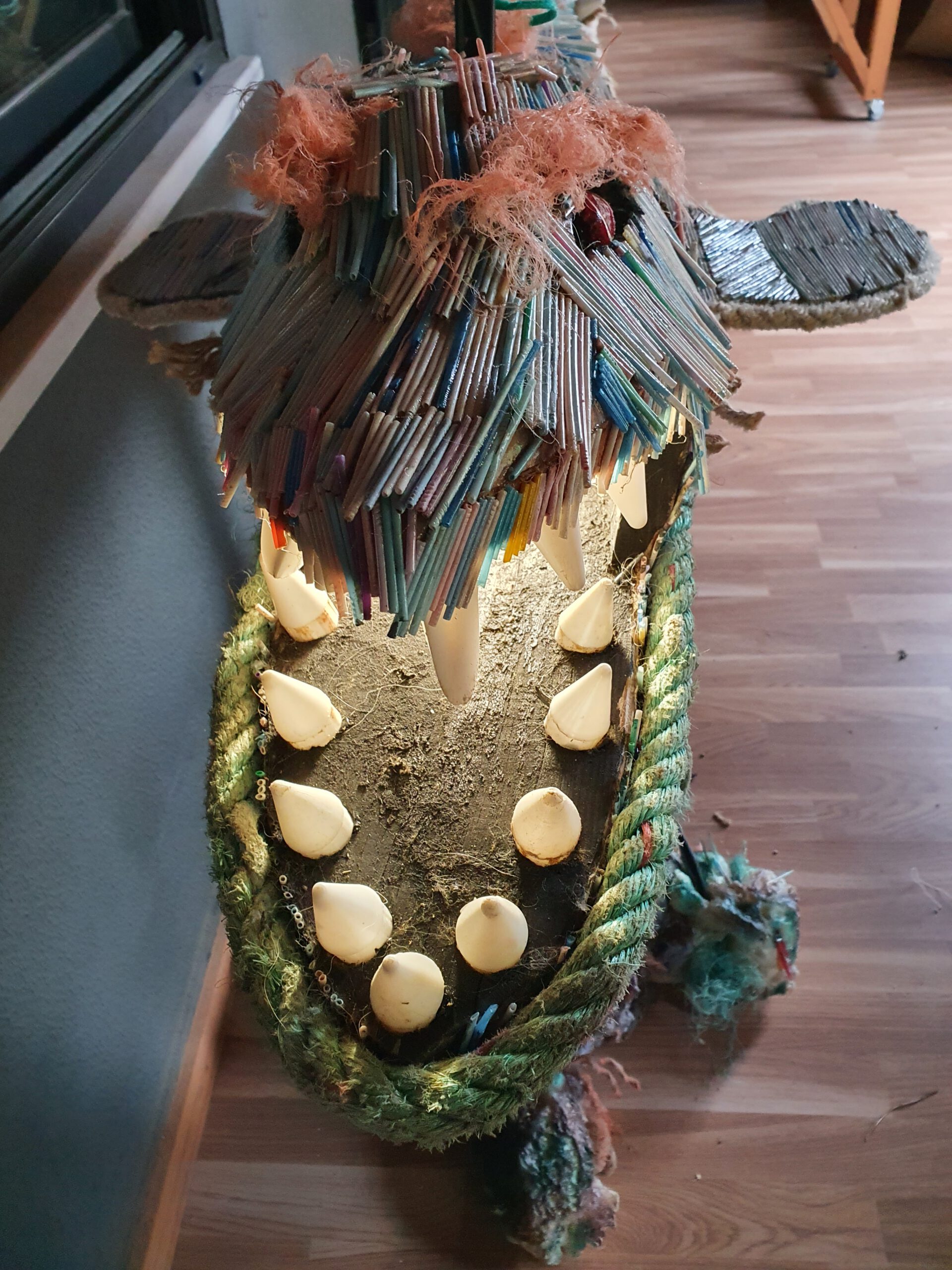 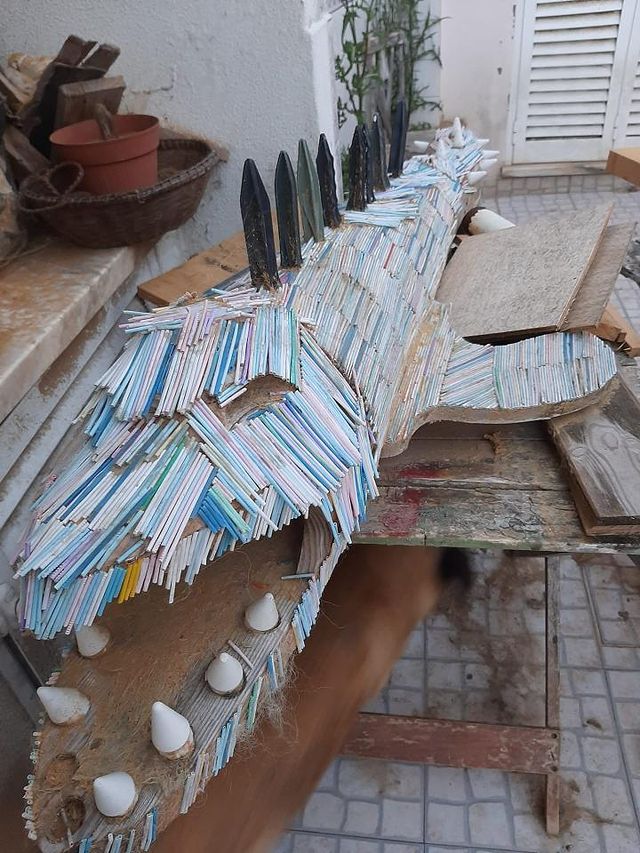 Made from marine litter, the “swab monster” represents the mutation of marine life due to plastic.

These jellyfish represent the plastic that marine creatures are ingesting by mistaking it for food. 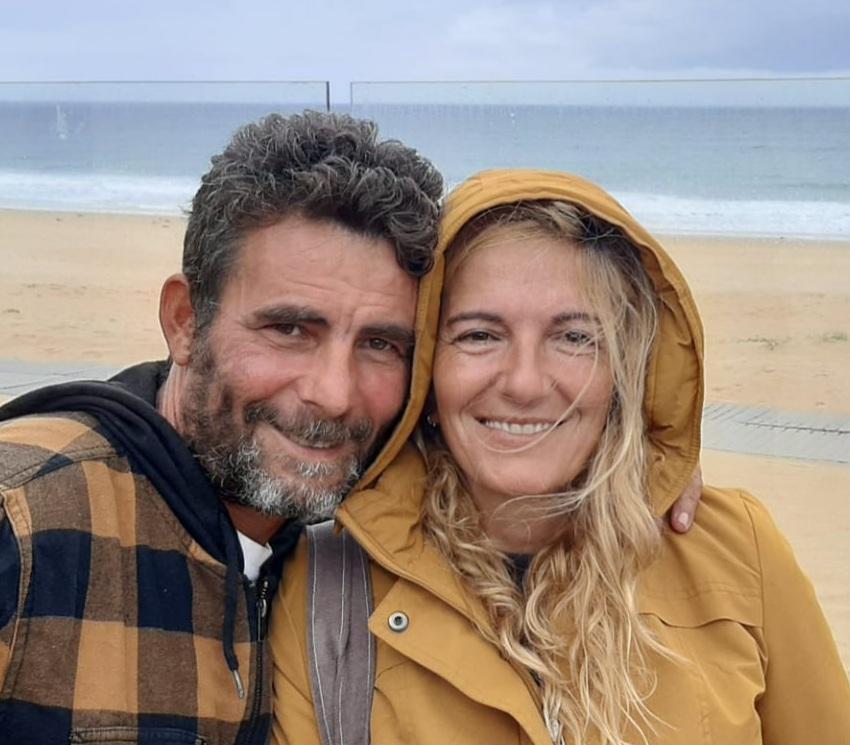 Lídia and Manuel Nascimento are the two artists behind the project Mar à Deriva. They’ve started collecting trash from the beaches from Torres Vedras municipality, their hometown, several years ago. Their art ranges from pieces made out of wood to painting and reusing marine trash from those beaches.

When describing themselves and their work the chosen words are humbleness and resilience which you can really feel when having talks with these fascinating artists.

In July 2020 they made a shocking finding which they like to call the “time capsule”: A LOT of objects of the 80’ were buried under the sand and all of these decades later these were practically intact.

If the whole World would be listening to them right now this is the message they would like to share: WE ALL NEED TO ACT NOW! The sea gives us everything, including most of the oxygen we breathe and it’s our job to protect it because without life in the oceans, there’s no life on earth. 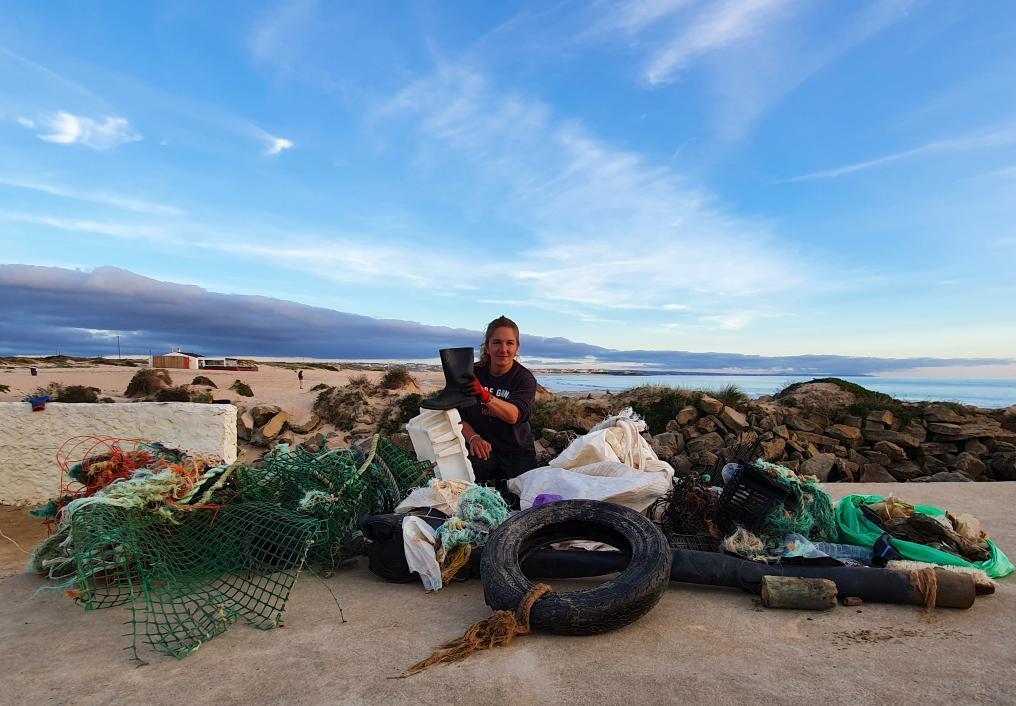 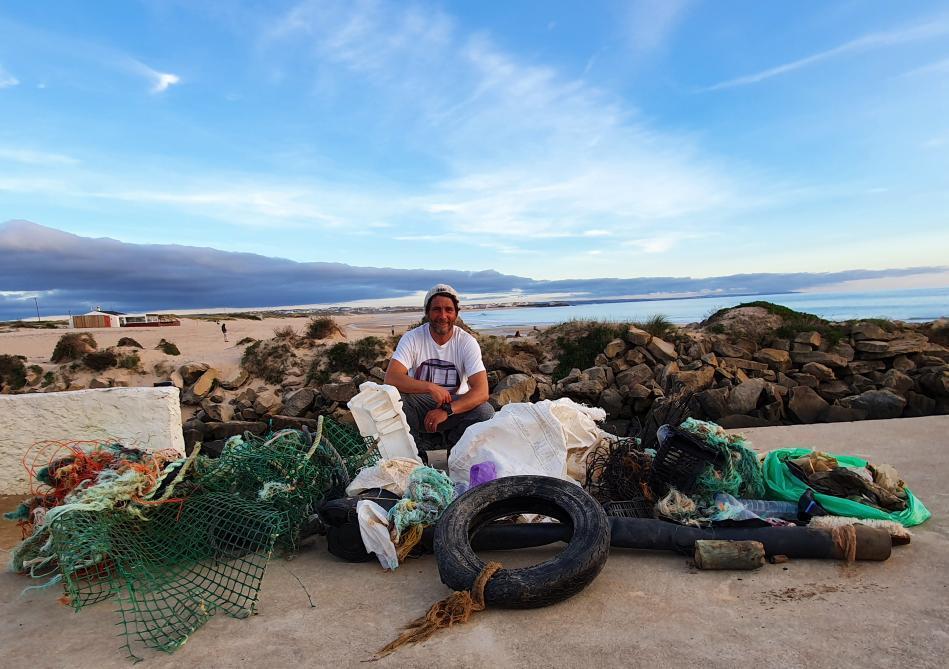 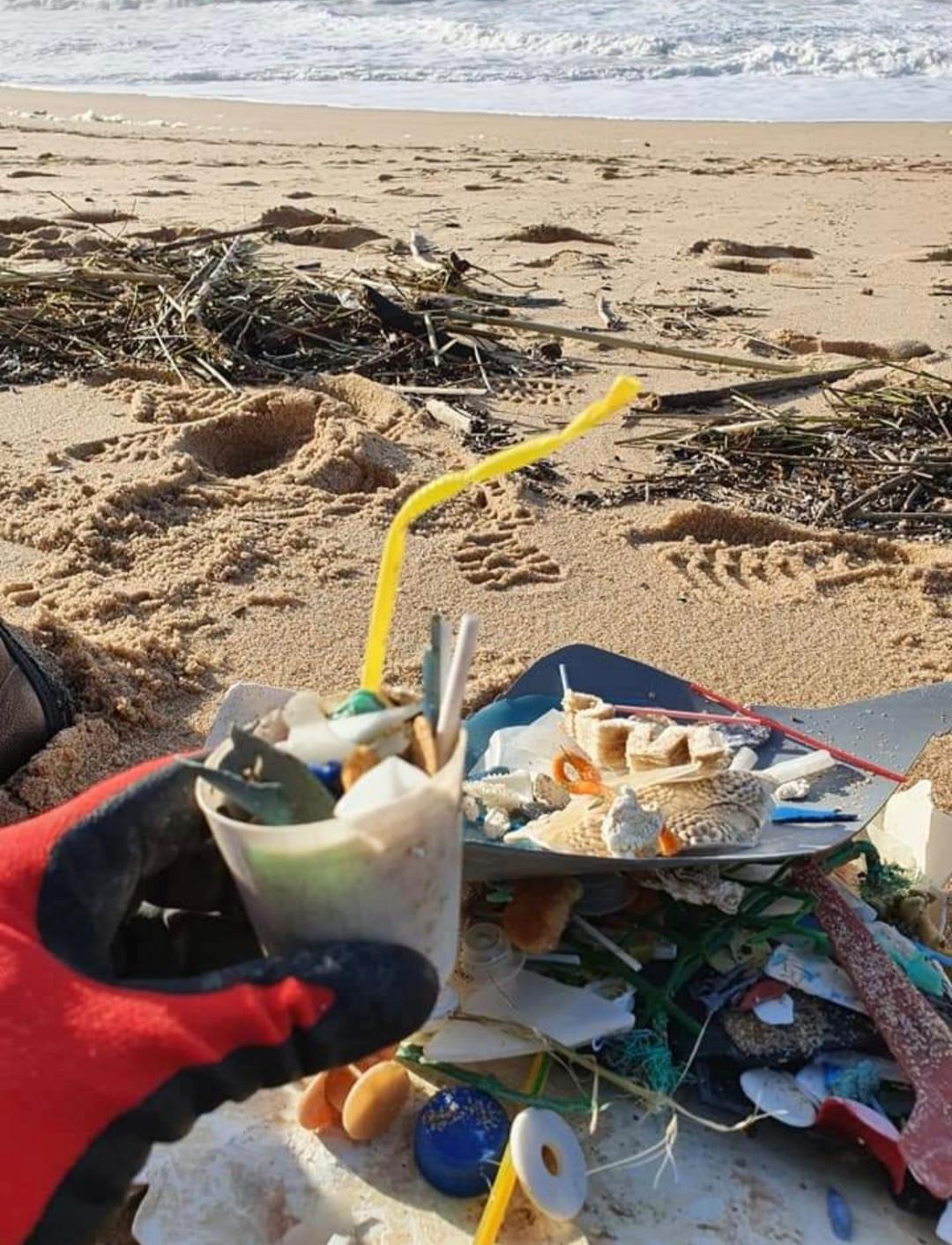 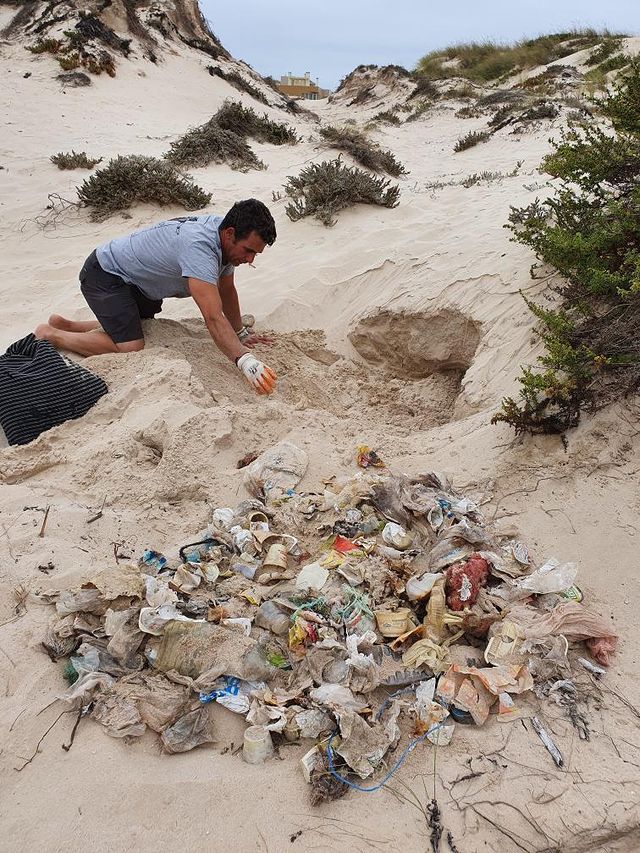 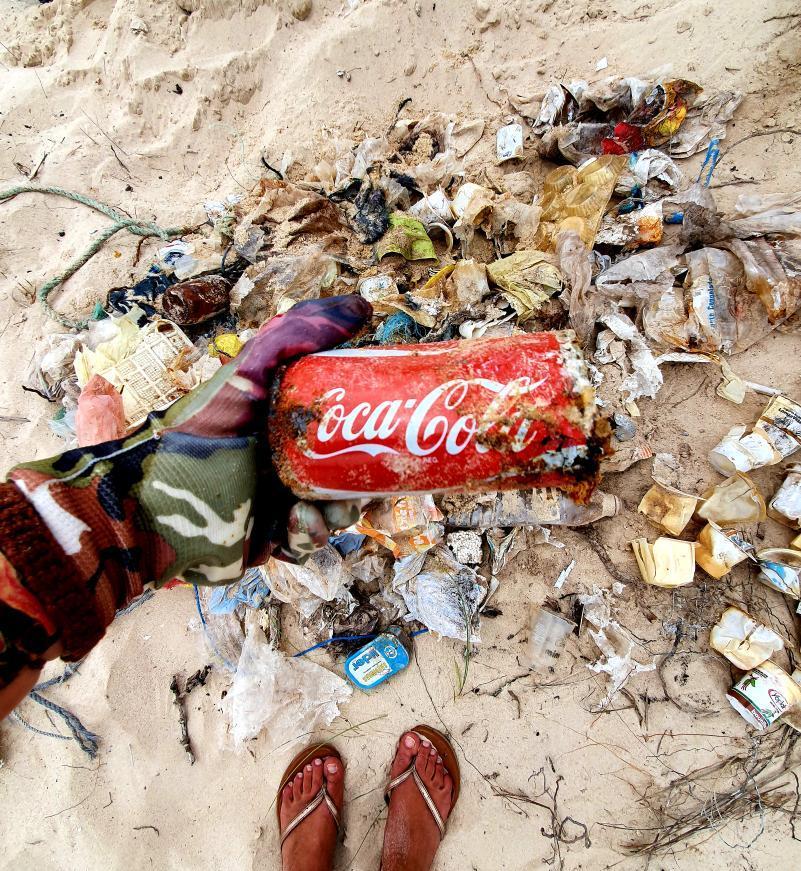 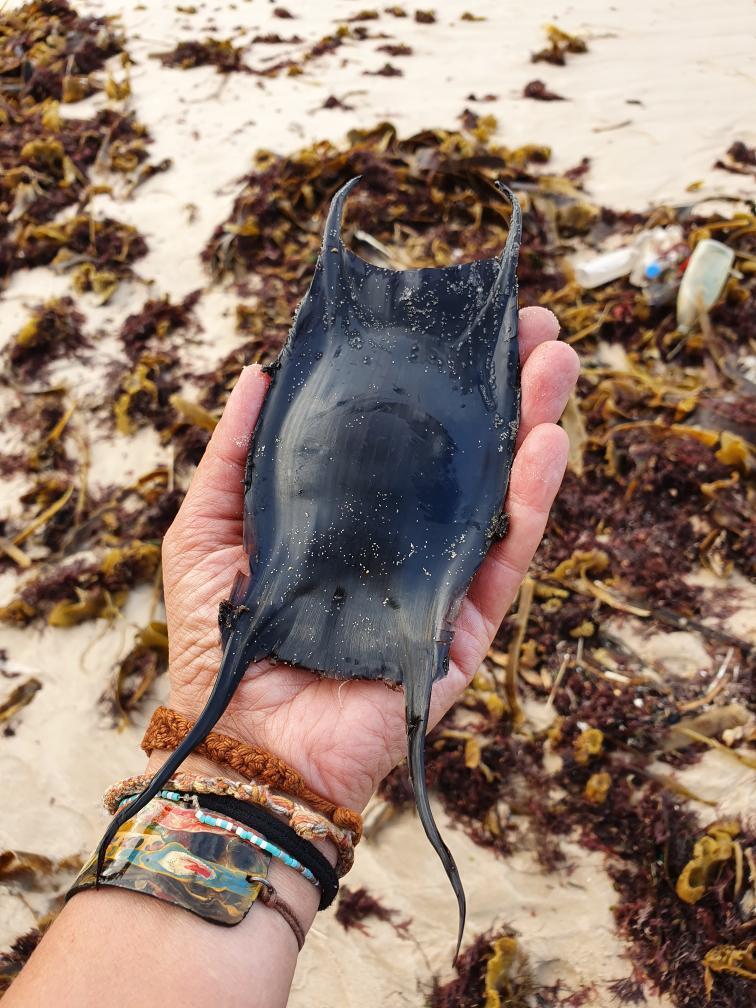 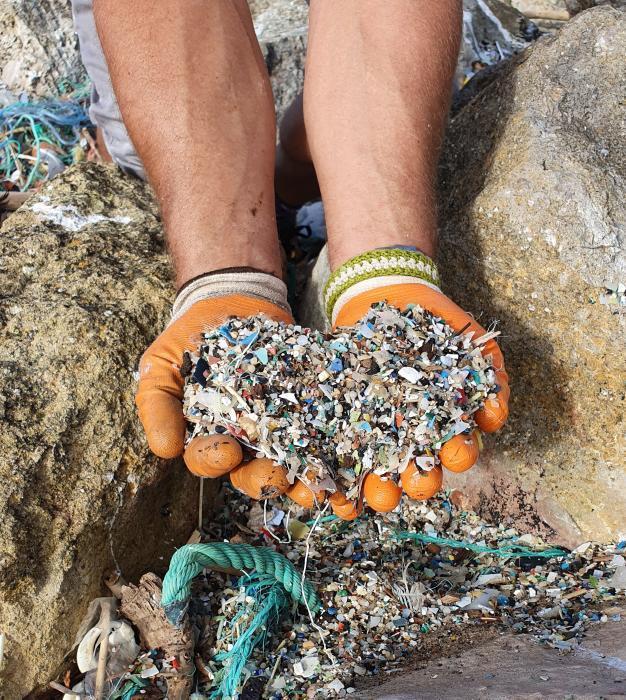