Come surf this wave made with all kinds of trash found in the ocean! 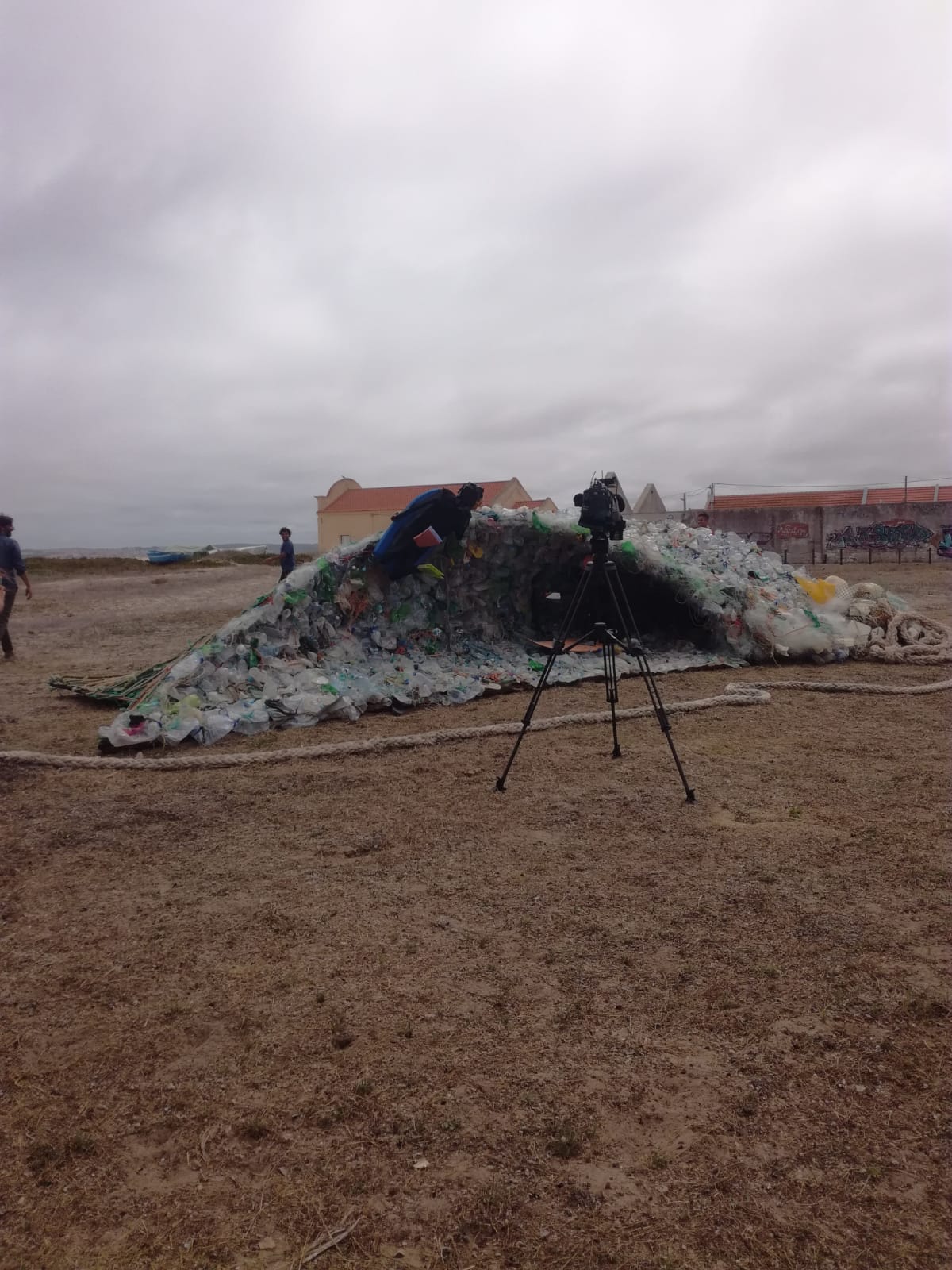 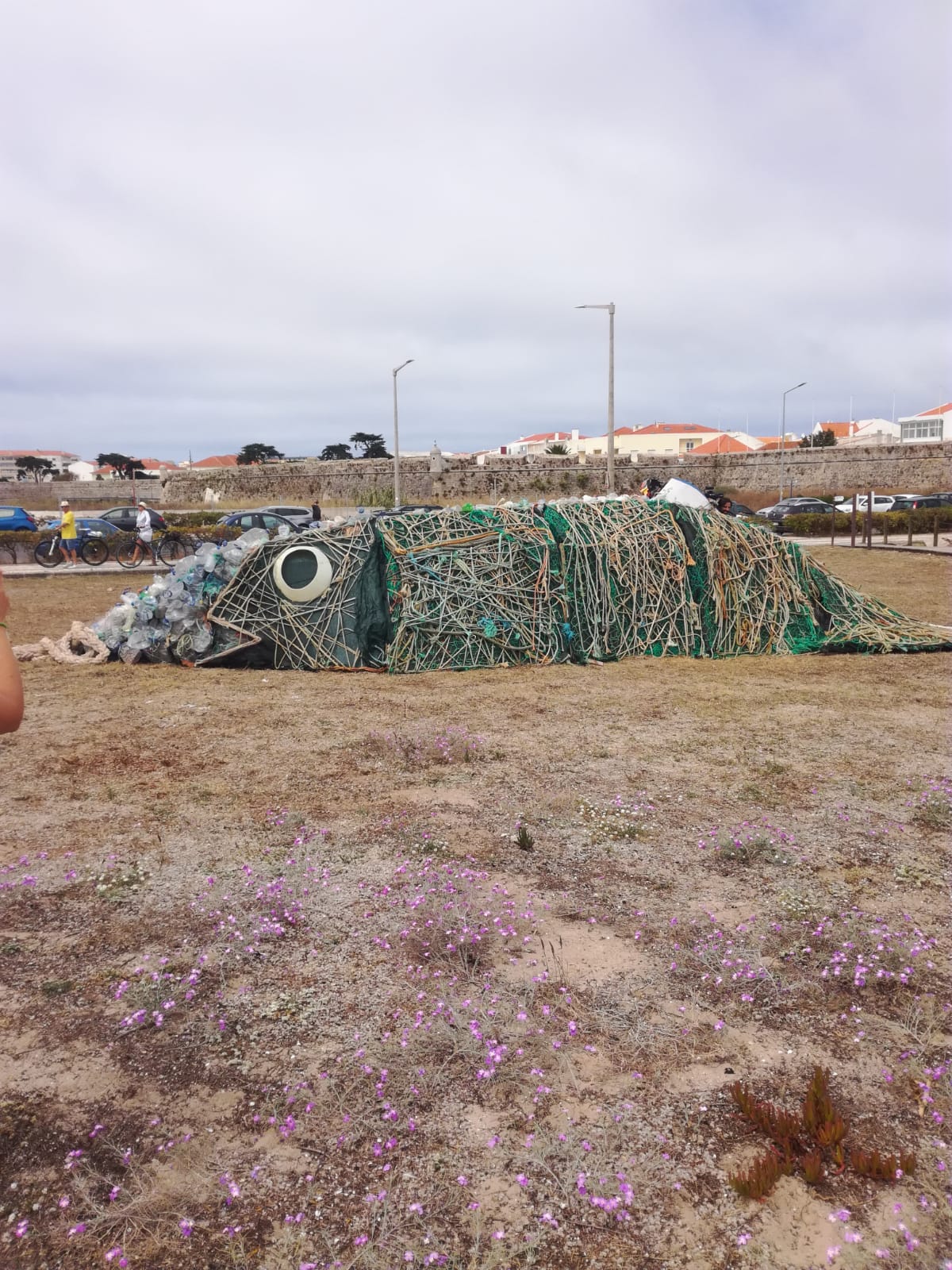 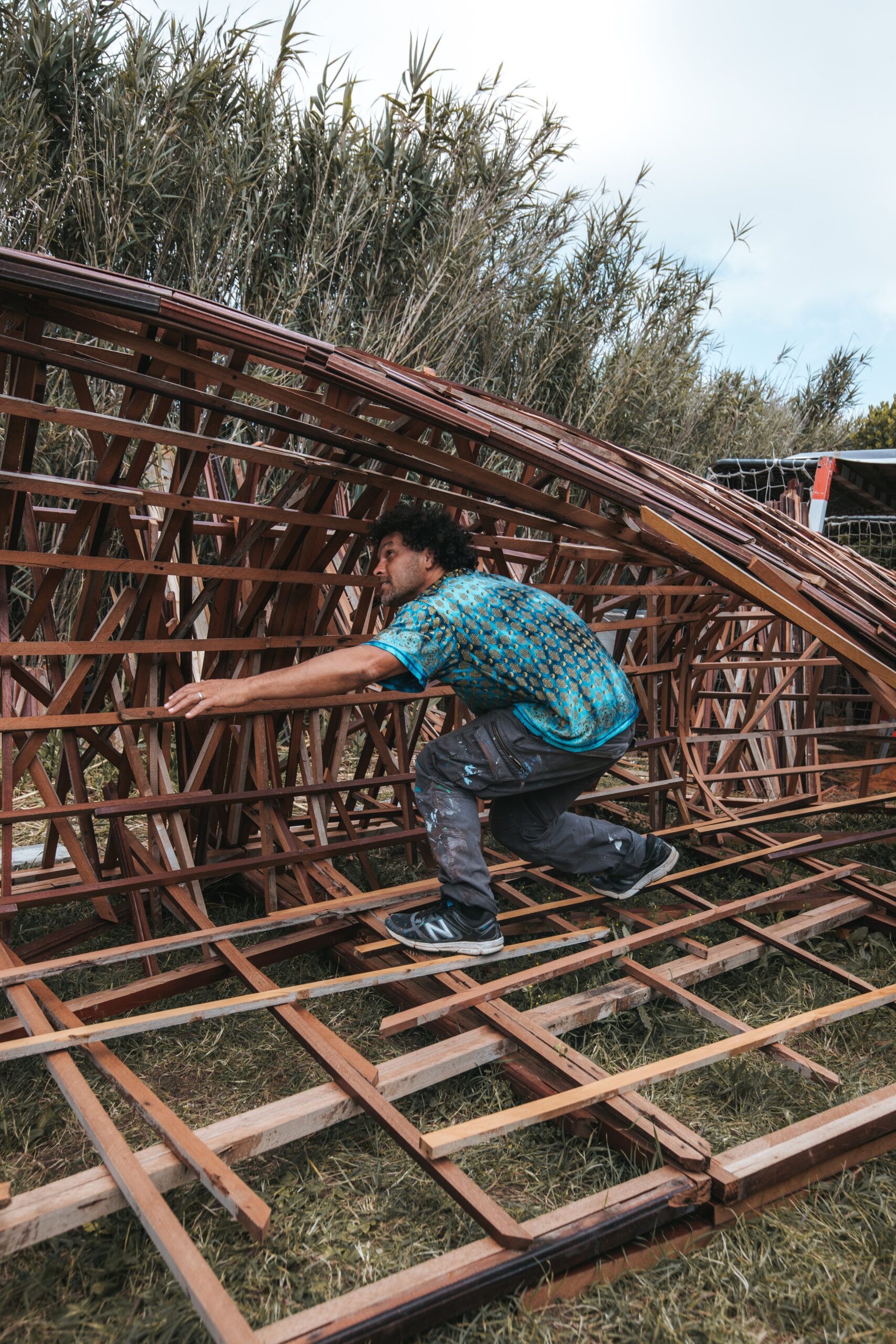 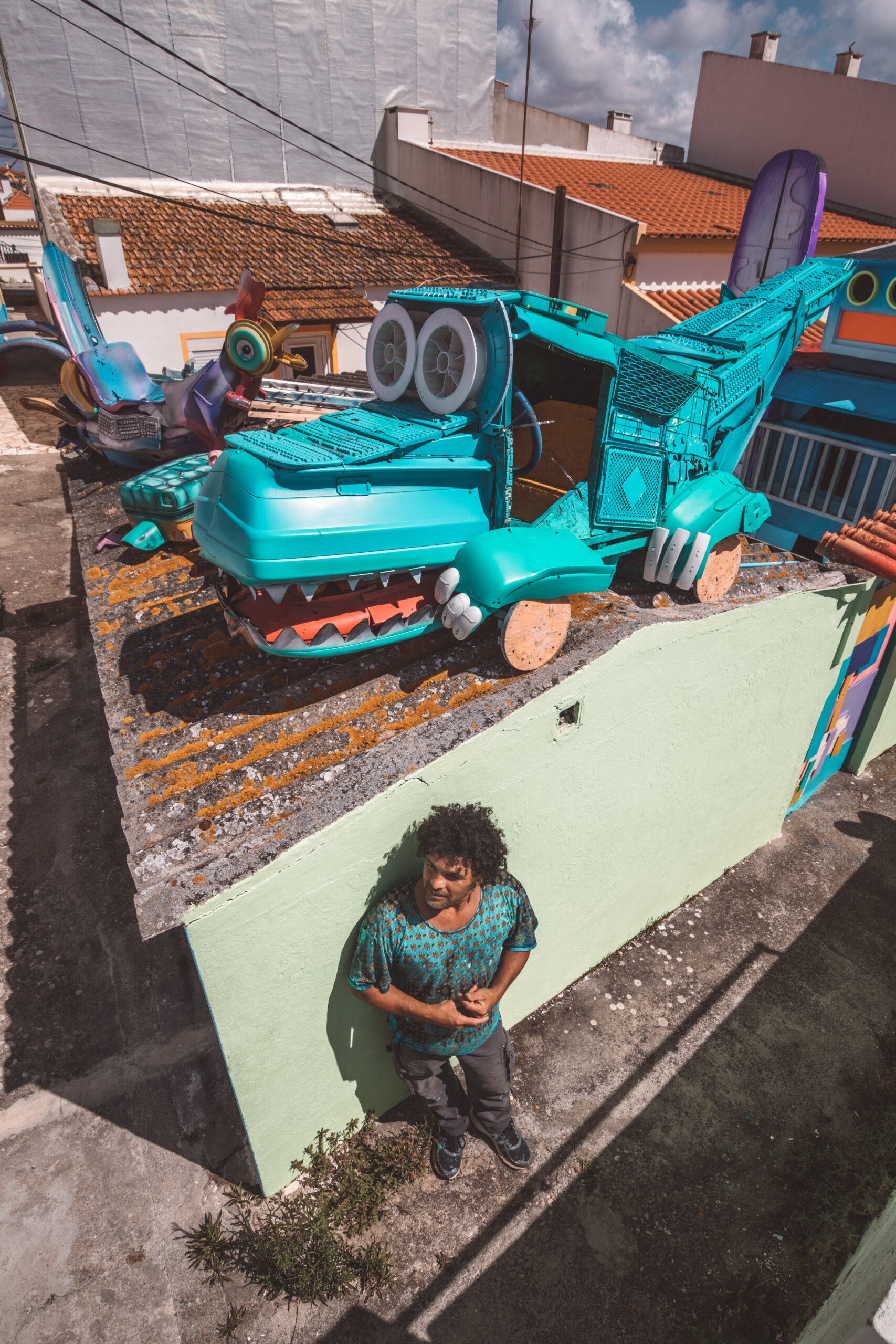 Wilson Alexandre – @surfartwilson – is working with trash since a long time already. Wilson is from Brasil from Rio de Janeiro and has already lived in a self build robot that he has build out of reused materials – waoh. From Carneval to Peniche where he settled down several years ago. As a passionate surfista, he cares for the ocean and sends a message of giving trash value again. Everything he finds on the street can be turned into into something beautiful. His son is maybe the happiest son in this world as he just build a whole playground for his birthday out of trash he found around Peniche.

He is not only a trash artist but also an incredible painter. You’ll see several waves, wall and street art paintings around Peniche from him. 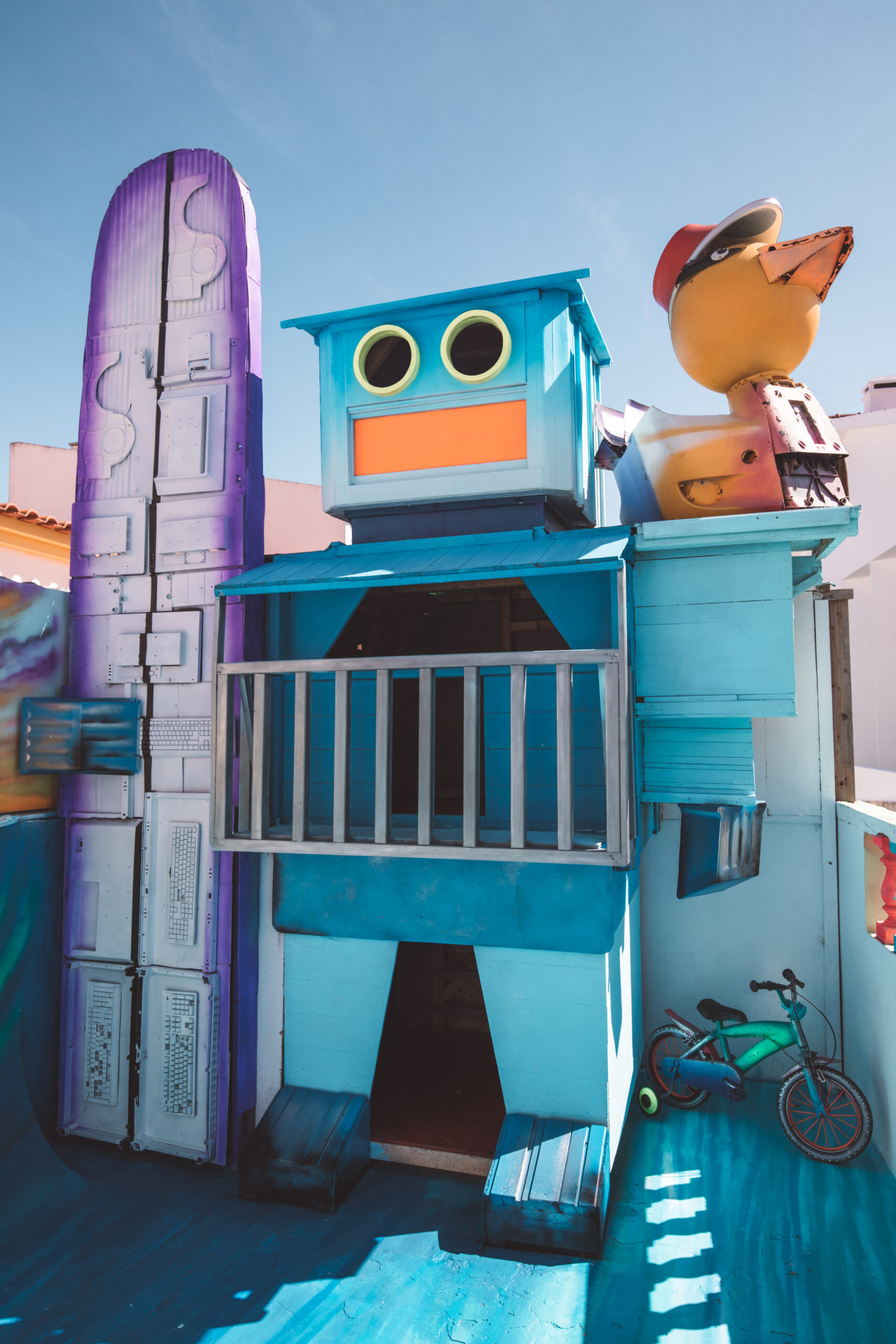 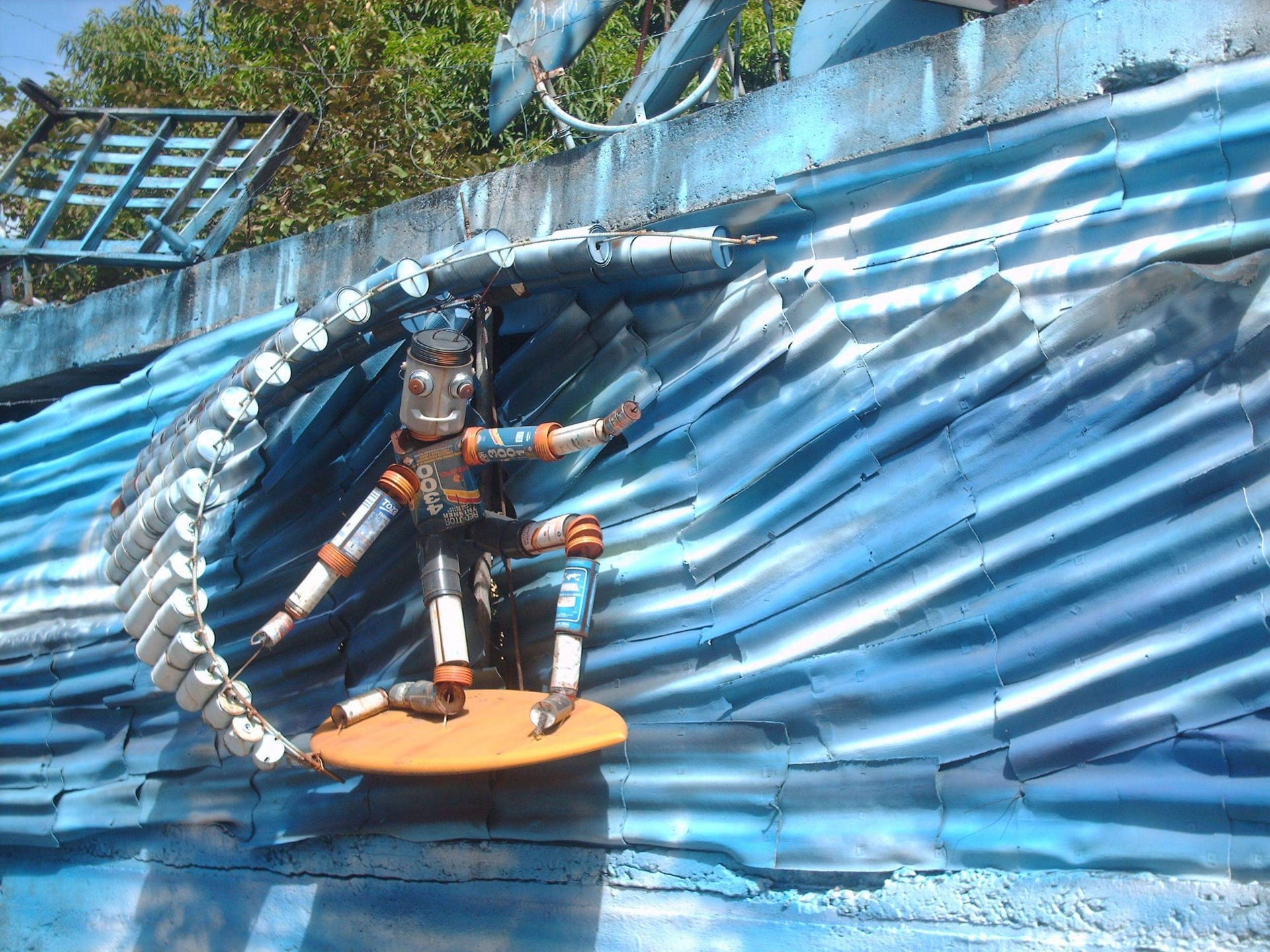 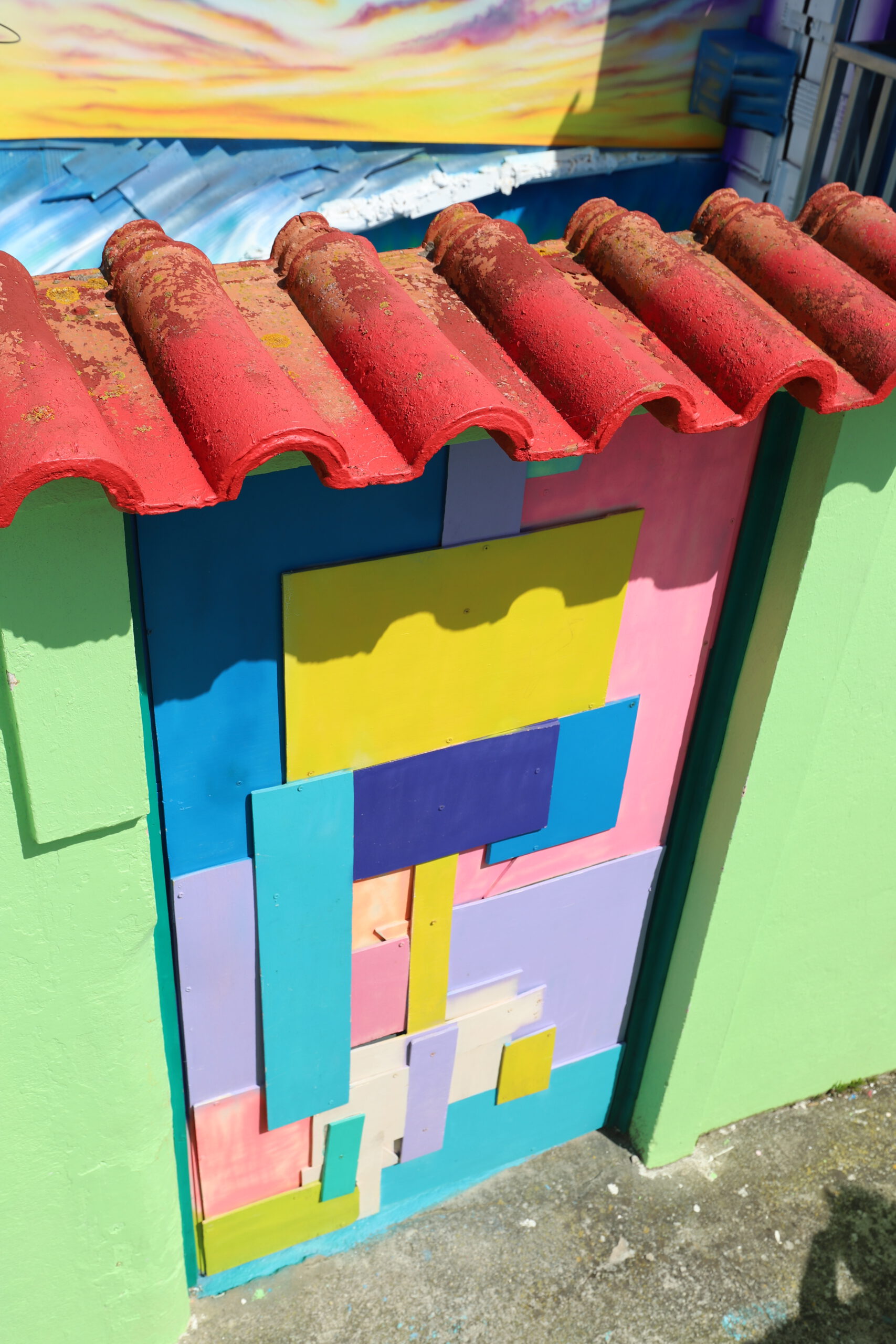 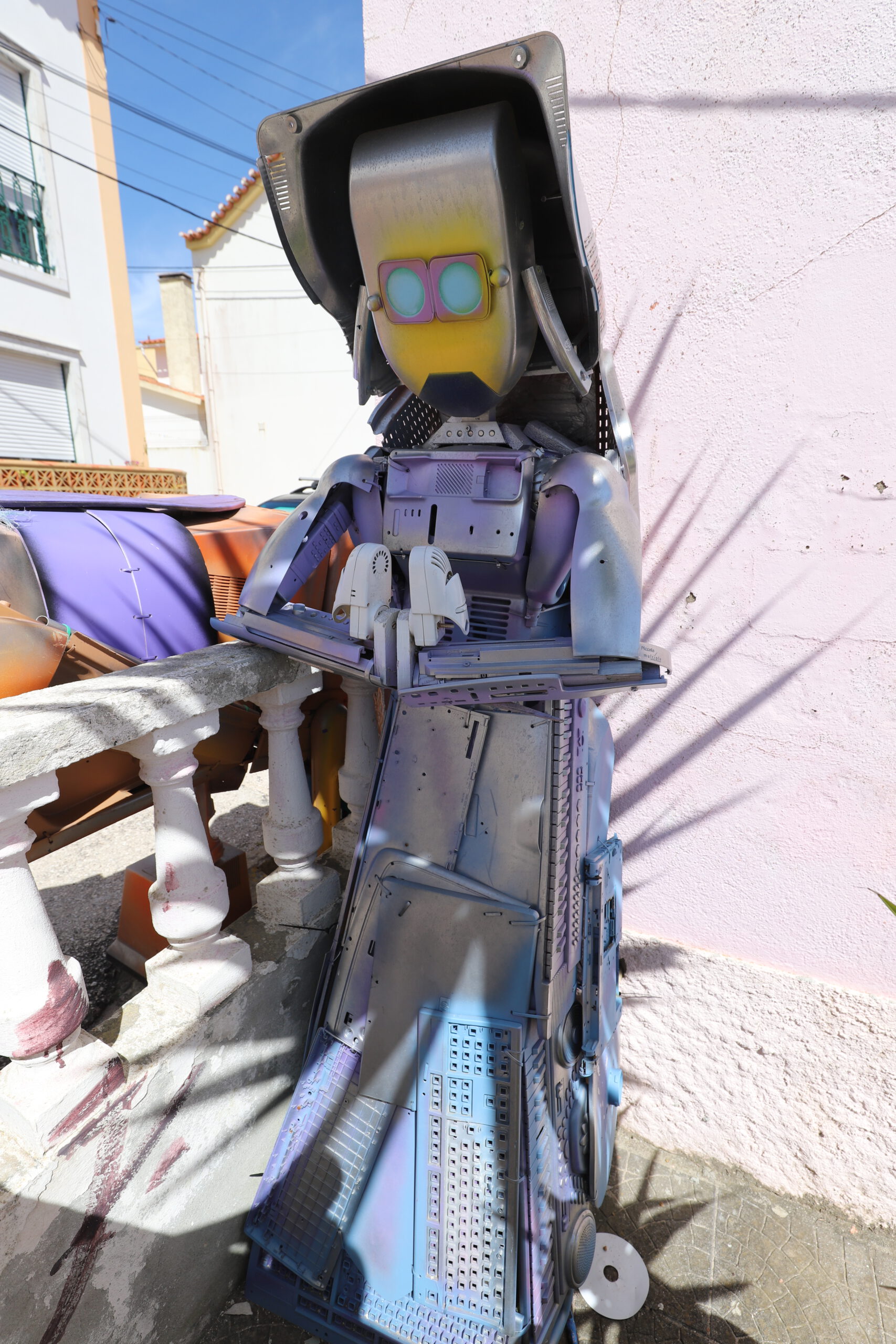 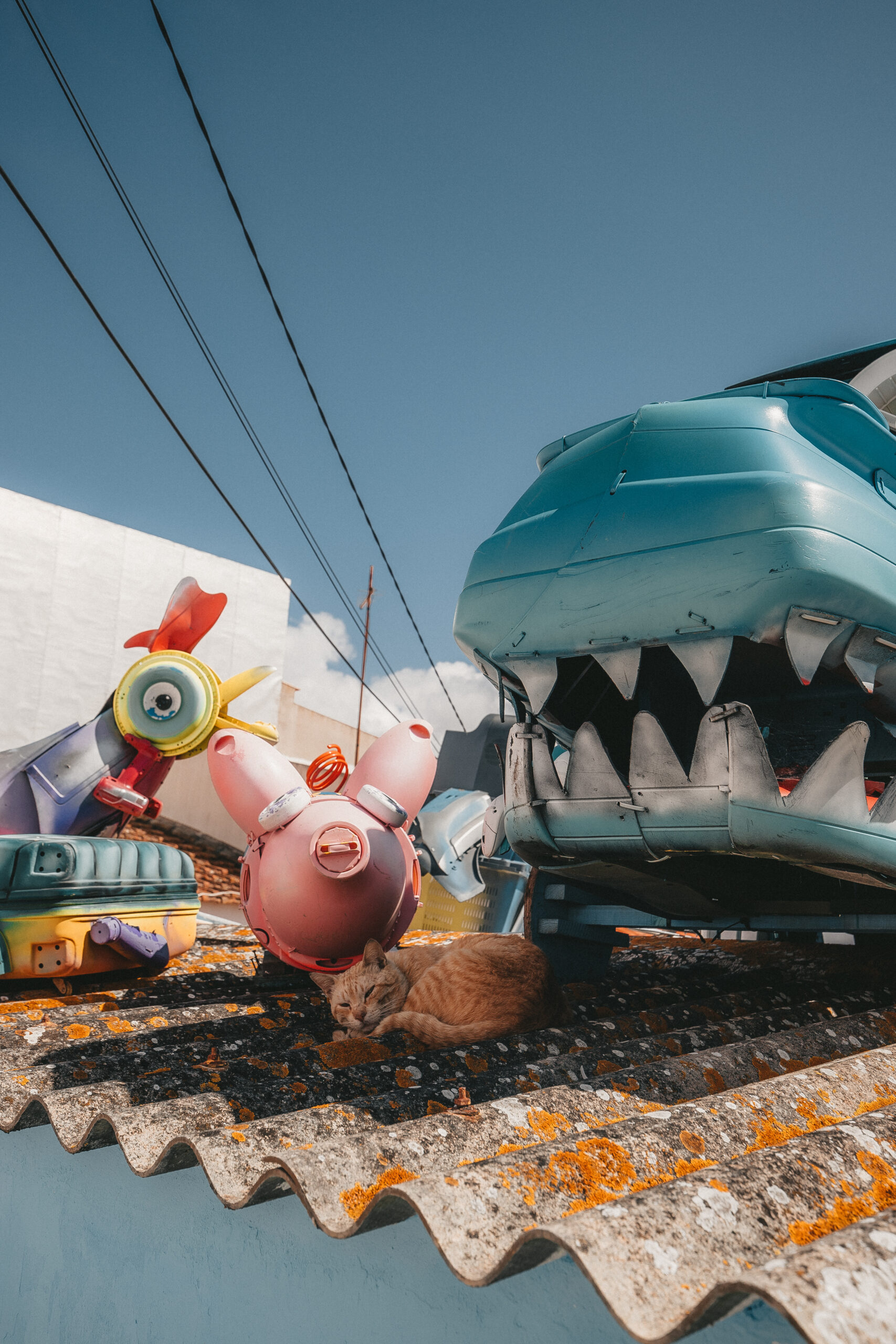 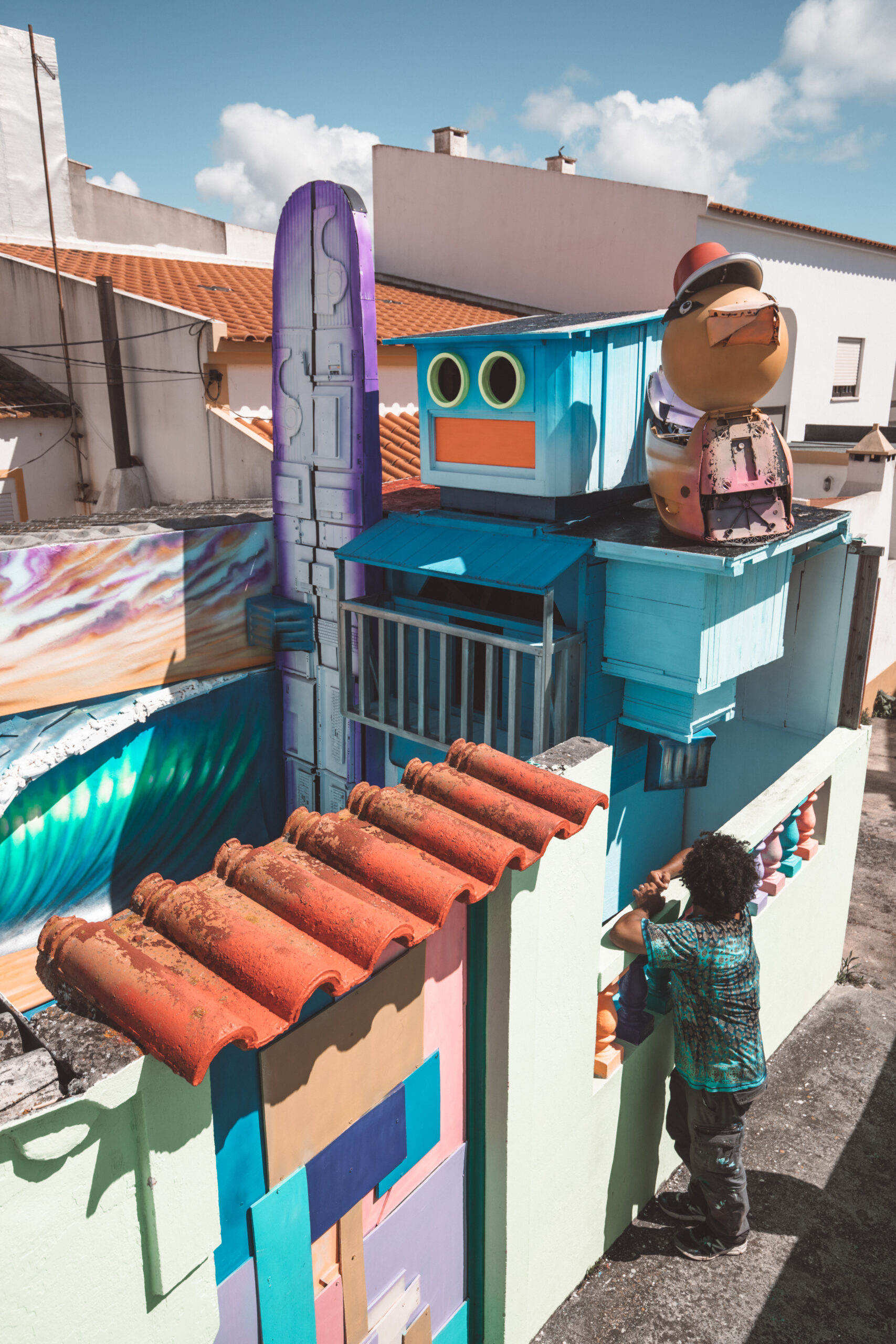